This is the Heinkel Fansite's fanart section! Send your submissions in here! 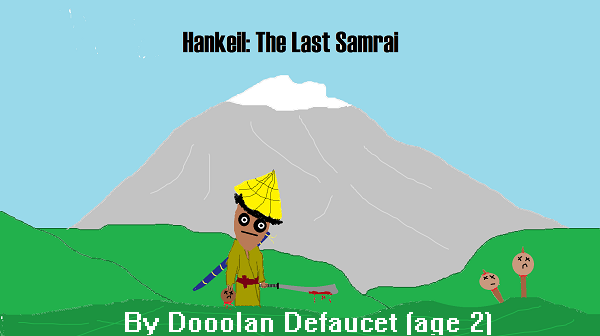 This picture, "Hankeil: The Last Samrai", was a submission by Doolan Defaucet. At age 2, he managed to unleash a euphoric blast of creativity and concentrate it into this single picture. 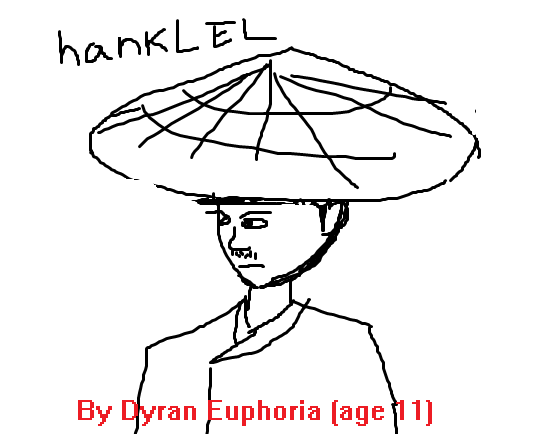 Another picture of Heinkel as a samurai, Dyran Euphoria pulls off an accurate description of Heinkel in the age of the rurouni. 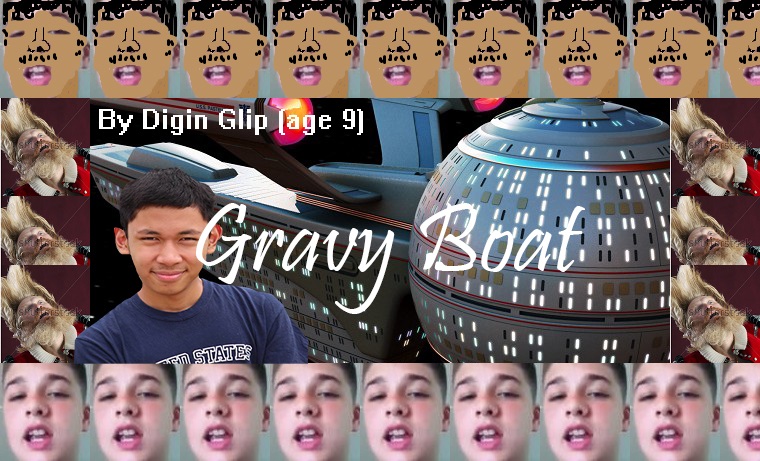 This picture, by Digin Glip, shows the hank by his favorite starship; the gravy boat. The border is extremely well executed, and the whole thing is rad. 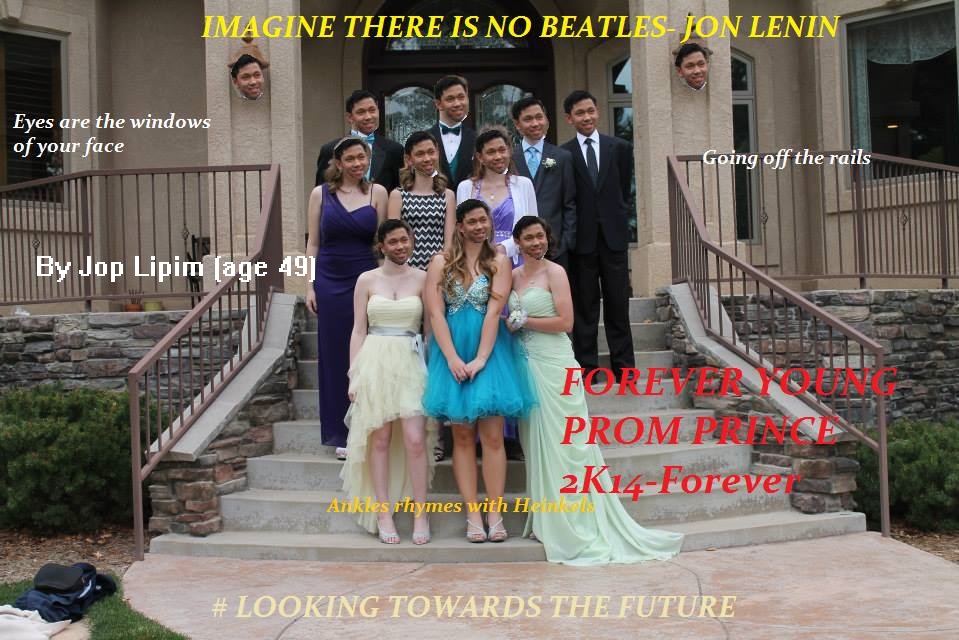 This picture displays the multiplicative properties the Hankdaddy has. Also, the deep quotes such as, "Imagine there is no Beatles", along with, "Ankles rhymes with Heinkels", are truly inspiring. 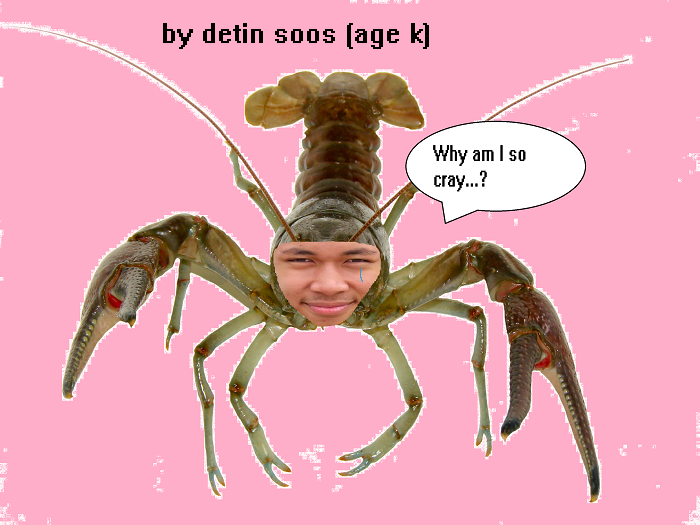 Now I may warn you, the artwork by Detin Soos is very depressing, and has extremely deep meaning. Do not look at this picture if you are generally a sad person. This picture shows the true depth in Heinkel, why is he so cray? It's a mesmerizing display of the true sadness that lurks behind the shell of Heinkel. May his soul know piece one day, to finally learn... Why is he... So... Cray? 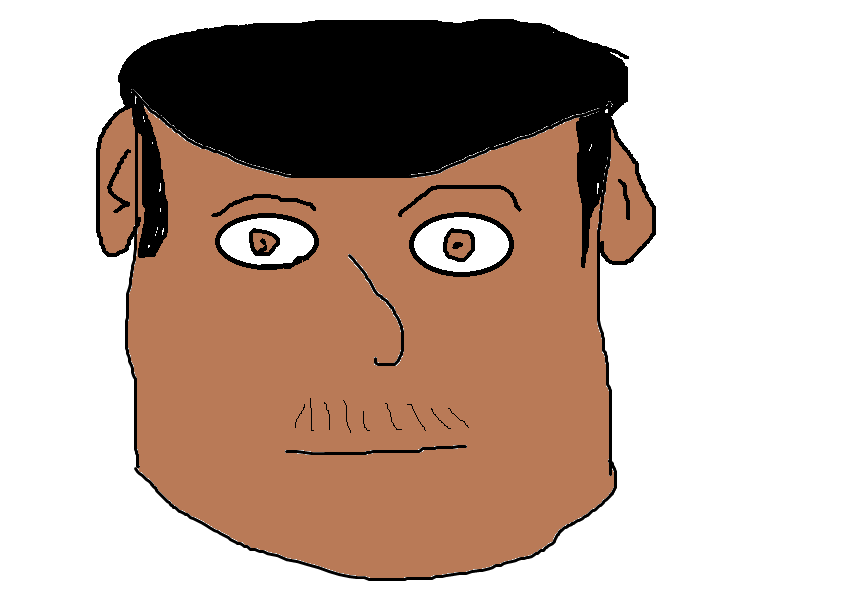 This picture, known only as "A Portrait of a Man Named Heinkel", is a mysterious piece brought to us by the high god Zienonceepee. Nothing is known of it's origins, nor the mystical power it holds.

This ancient scroll taken from an ancient Chinese labyrinth shows the battle of Heinkel, the Child of Light, versus Leknieh, the Child of Dark -- also known as Nega-Heinkel. It is said when this scroll comes in contact with Heinkel and when the 20 universes, galaxies, and planets align on a full moon, along with the release of a new Blade the Vampire Hunter movie, the Nega-Heinkel will be re-released.

A depiction of the evil Nega-Heinkel. Possibly drawn by the Daedra. 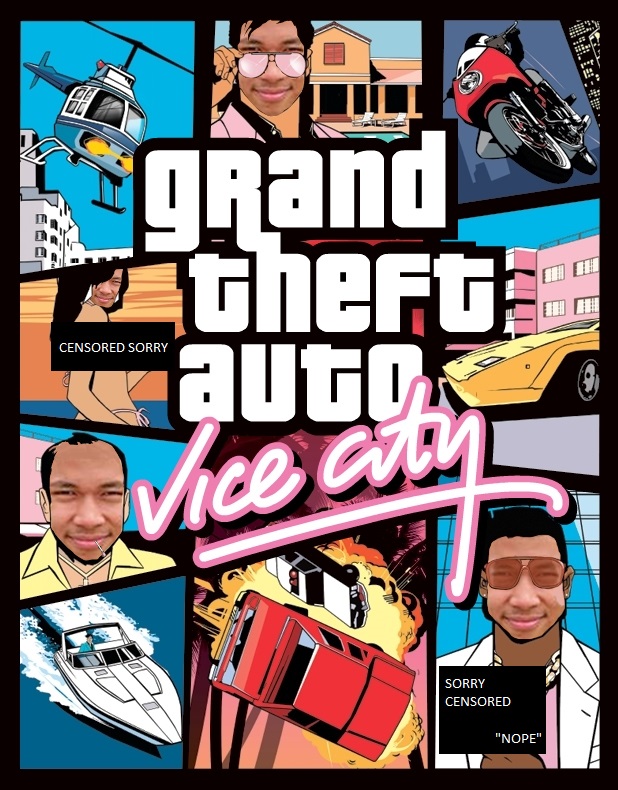